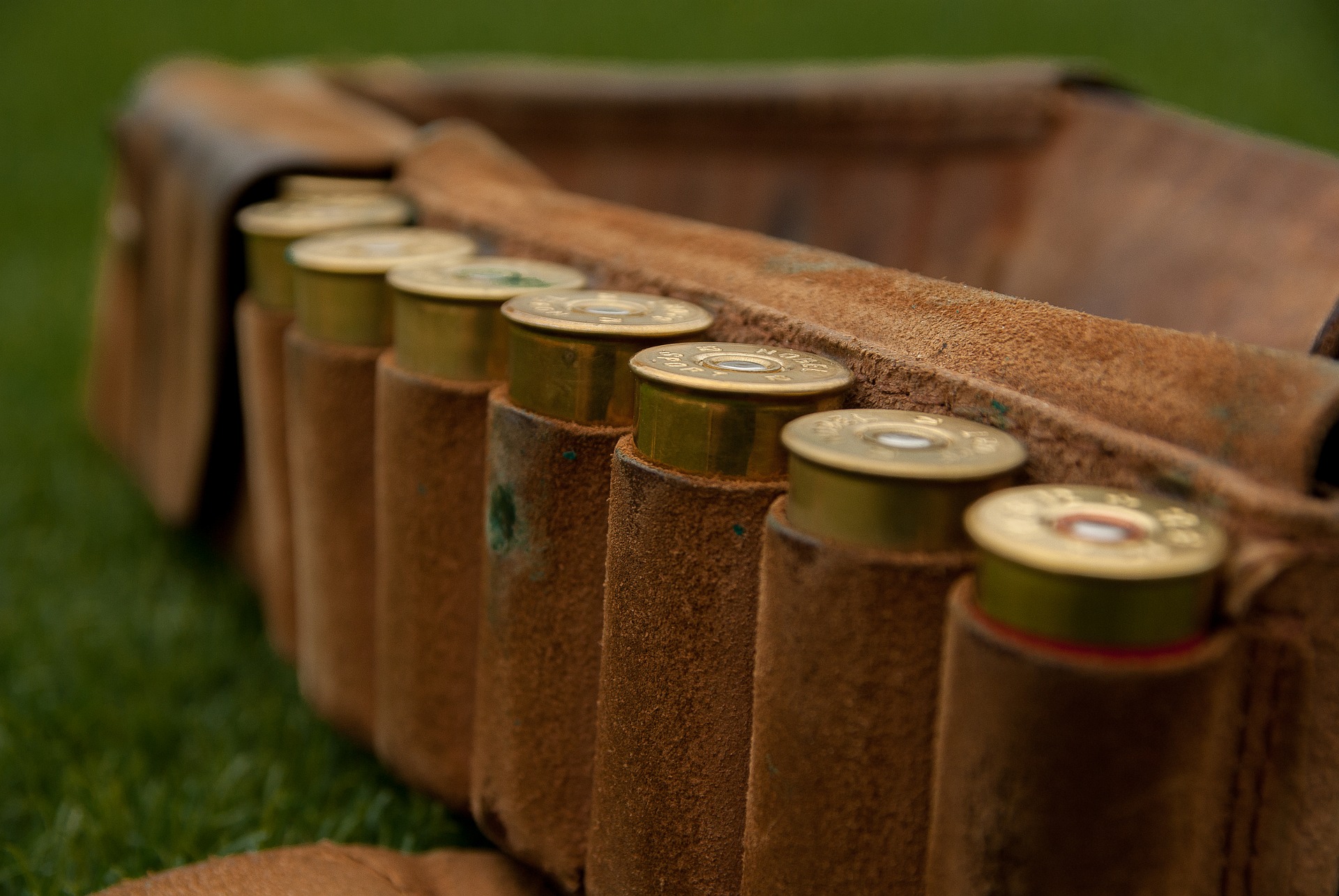 Brazil’s President Jair Bolsonaro has signed an executive order relaxing gun rules in the country, making it easier to import guns and increasing the amount of ammunition a person can buy in a year.

Bolsonaro announced the signing of the decree at a Tuesday news conference. According to him, “it is an individual right of the one who may want to have a firearm or seek the possession of a firearm… obviously respecting some requirements.”

Tuesday’s executive order raised the limit on ammunition purchases from 50 to 5,000 cartridges for permitted guns, and 1,000 cartridges per year for restricted weapons.

In addition, it simplifies the procedure to transfer the ownership of a firearm, and eases import restrictions on firearms.