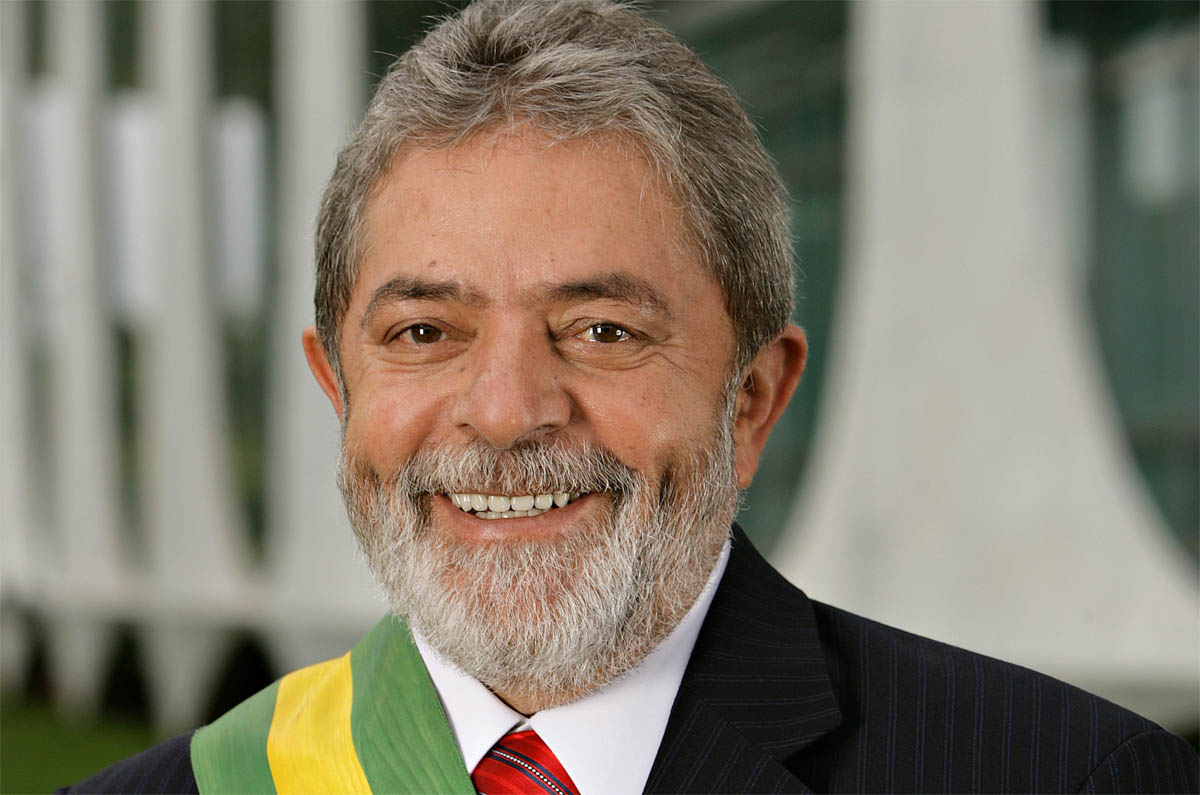 Lula is currently serving a 12-year jail term for accepting a bribe. In Brazil, no one convicted of a crime upheld on appeal can run for office.

That law would prevent Lula from running for the presidency in October. However, exceptions have been made to the law before.

He was convicted of receiving a beachfront apartment worth some 3.7m reais as a bribe by engineering firm OAS.

Lula has chosen Fernando Haddad, former mayor of São Paulo, to run for the PT if he is prevented from doing so.